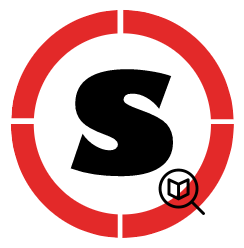 A Singularity recipe is a definition file to build a Singularity container. Following convention specified in the Singularity publication and thousands of recipes on GitHub that were built on Singularity Hub, Singularity recipes are typically represented in a "Singularity" file, akin to a Dockerfile, optionally with an extension to indicate a particular tag. This means that we can easily discover these files across GitHub using the GitHub API and present a catalog here. This is the Singularity community catalog. You can come here to find recipe examples, and browse what the community is working on. While there are many thousands of recipes online, we include recipes based on the following criteria: